Posted on September 15, 2013 by waveovenadmin

I’ve always had to cook whole chickens longer than the cooking guide recommends.  In this case, although the chicken was cooked, some interior parts were still a little pink.  The meat near the bone of one drumstick was fully cooked, but the other drumstick had a little pink near the bone.

I would recommend you not use a cooking bag with poultry in the Super Wave Oven.  Unless you want to use it as a means to easily remove the skin.  And be certain to continue using the meat thermometer until the internal temperature reaches 180 degrees F. 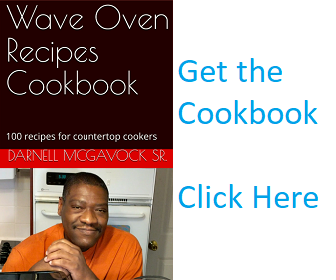